One of the most legendary real-time-strategy series will soon be getting a fresh announcement, and here is where you are going to find out about it.

According to the official Command & Conquer Twitter page, there will be a new announcement tomorrow regarding the Command & Conquer franchise. The post on the Twitter page didn't reveal what the "new intel" will be about, but it's assumed that we could possibly be getting a fresh teaser trailer for the remastered titles, or perhaps even a trailer for a new game altogether.

Command & Conquer Remastered and Command & Conquer Red Alert Remastered will feature an overhaul for both of the game's visuals and audio. On top of that, both games will also get multiplayer reworks with the addition of dedicated servers, custom matches, lobby chat, and a one-on-one quick quick-match mode. At the moment, neither title has a release date, but with any luck tomorrows announcement should reveal that. 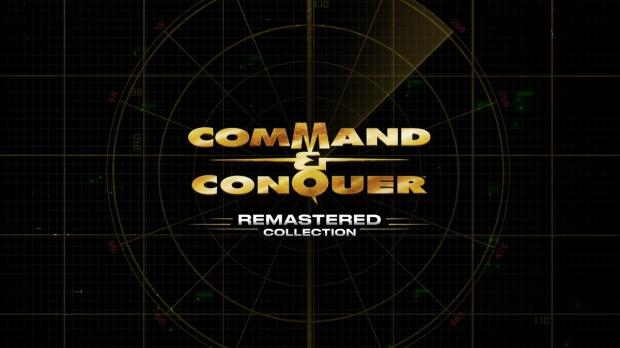