Spawn's bloody gameplay might be the best Mortal Kombat 11 guest reveal ever. 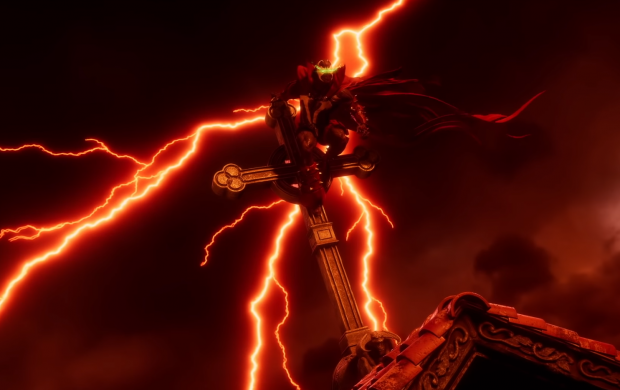 The hellspawn's fatality is the best part. It skins his victim alive and utterly eviscerates them with his signature cape and green-glowing magic. The end result is one of the coolest sequences Netherealm has ever put together.

Spawn is voiced by Keith David, who lent his voice in the Spawn TV show for HBO, and we got a peek at one of his alternate costumes ripped from the Spawn #150-155 comic arc.

Some notable moves we saw in the trailer:

Spawn will be available on March 28 as part of the $40 Mortal Kombat 11 expansion Kombat Pass.