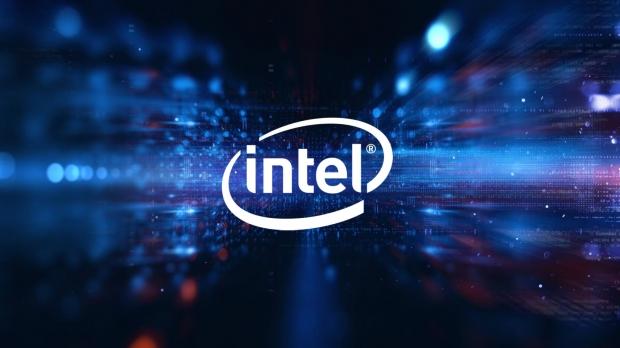 Intel CFO George Davis said during a recent conference that Intel's 10nm productivity will be less than its 22nm and 14nm nodes. But don't worry, as there is a good side to this as Intel plans to hit process parity in late 2011 with its 7nm node, while making a "stronger" process node than AMD.

Intel is aiming for 2022 where it'll have process leadership again, as it has promised 5nm chips without the +++ attached to them, at least at first. Intel says that it will be shifting from 10nm to 7nm, which is a total shocker (sarcasm) and that the jump down from 7nm to 5nm will most likely hurt Intel's gross margin, but the process leadership must be worth it for Intel to do this.

TSMC on the other hand will have its 5nm node in mass production in 2020 (they're already making 5nm ASICs for Bitcoin mining giants Bitmain and Canaan), while it'll have an even smaller 3nm node ready to rock and roll in 2022 (with TSMC making a $20 billion investment into 3nm) -- just as Intel is leaping fast-first into the ground to get to 5nm and regain that coveted process leadership+++.