The Smash Bros. community has taken matters into their own hands, and now has an unofficial Smash World Tour scheduled for 2020. The tour has been organized and designed by the people behind VGBootCamp and Super Smash Con and will feature a new tournament circuit that will connect players from around the world. The prize pool is the biggest prize pool yet, coming in at an astounding $250,000+ with expectations for it to grow even larger.

Nintendo isn't involved within this tournament circuit, but the Smash World Tour organizers do say that they "hope to team up with them in the future. One of our goals with the tour is to offer a unified way for Nintendo to directly support the competitive scene". This is incredible news for the Smash Bros. competitive scene and has no doubt lit a new fire under some competitive players to get out there and train hard to compete against the best.

Hopefully, this announcement is big enough that Nintendo hears about it and recognizes the massive support behind it. I will be sure to update if Nintendo responds to this announcement. If you are interested in finding out more about Smash World Tour 2020, head on over to this website here to learn about fixtures, events, rules etc. 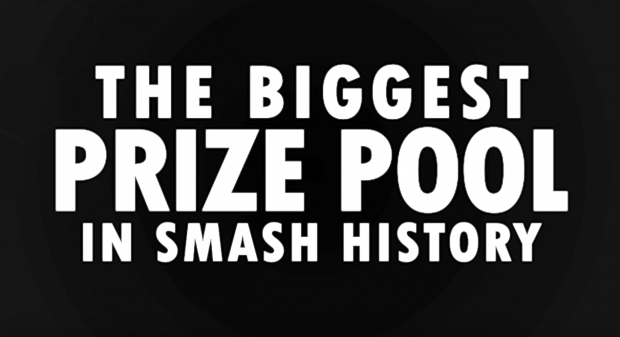