UPDATE: GDC 2020 has been postponed, as per an official announcement:

After close consultation with our partners in the game development industry and community around the world, we've made the difficult decision to postpone the Game Developers Conference this March.

Having spent the past year preparing for the show with our advisory boards, speakers, exhibitors, and event partners, we're genuinely upset and disappointed not to be able to host you at this time.

This year's annual Game Developers Conference is likely to be cancelled as the biggest names in the industry skip the show. 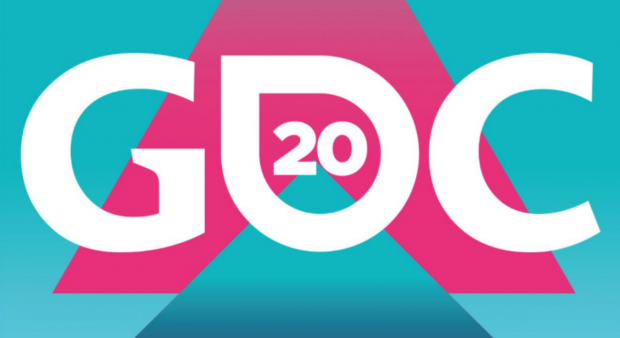 Following Sony and EA's decision to skip GDC, other major players like Microsoft, Unity, Epic Games, and Gearbox Software are likewise staying home and won't attend the show. GDC is a valuable opportunity for developers to reach platform-holders and connect with other teams, all while learning more techniques and being exposed to unique engine methodologies.

But now that value is massively reduced as two of the industry's most widely-used engines won't be at the show (Unreal and Unity). The absence of anchors like Sony and Microsoft is a huge loss for showrunners and attendees alike, especially with next-gen consoles on the way.

Check below for confirmations on each of the company's withdrawals from GDC 2020.

Microsoft announced they won't be showing their GameStack toolset at the event, and will instead do a digital presentation:

Unity announced plans to avoid GDC and will likewise live stream its panels and events:

Gearbox Software won't be at the show either. A digital presentation is coming, though:

The big question here is what happens after? What happens when companies realize they can save tons of money by not attending a trade show and just live stream/upload their presentations? Maybe expos and shows like GDC 2020 will be made obsolete.