Today Yacht Club Games' publishing arm showcased a new gameplay trailer for Cyber Shadow, a new stylish indie that we all need in our lives. If you're not convinced just check out the trailer above. Luckily we won't have to wait too long to play it.

Cyber Shadow has it all: A killer soundtrack, old-school graphics right out of an NES game, platformer action with fast-paced slice-and-dice combat, huge ridiculous monstrous bosses, a storyline straight out of a 1990s comic book, and even Shovel Knight's (well should I say Scrooge McDuck's) signature downward sword pogo bounce attack.

There's even double-jump flips right out of TMNT, a nice sword-dash attack, and magic powers thrown in to boot (hell I even saw a motorcycle level). The signature wall-grappling found in Sunsoft and Tecmo games isn't present so we won't have to worry about the insane anxiety as we play, but the gameplay looks fluid, colorful, and just plain awesome. SIGN ME UP.

Cyber Shadow releases sometime in Fall 2020 on PS4, Xbox One, Nintendo Switch, and Steam. Check out more info about the game below: 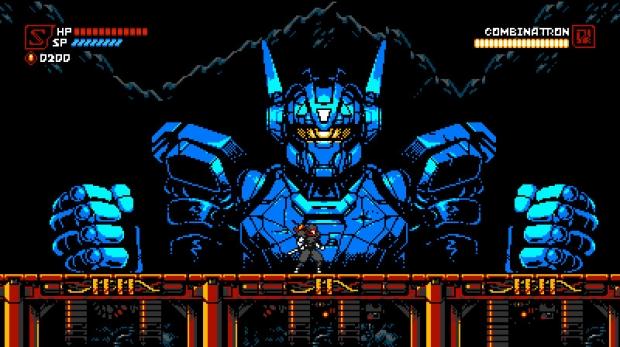 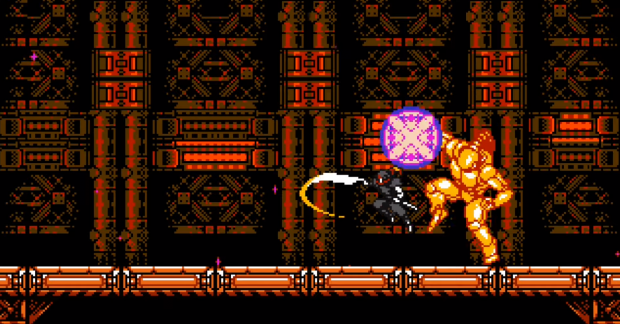 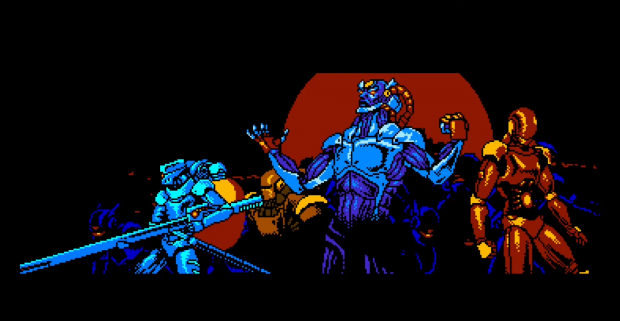 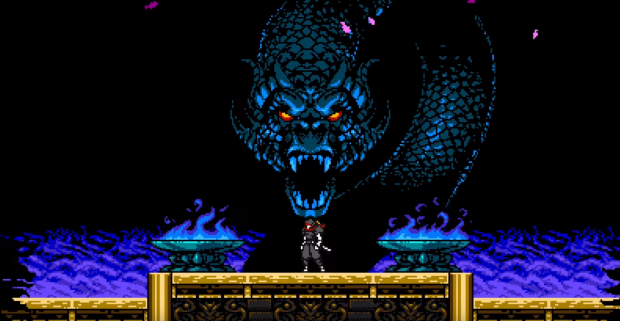