In a new paper, researchers have detailed a brand new way to cool down computer chips. This idea manipulates the speed of photons. 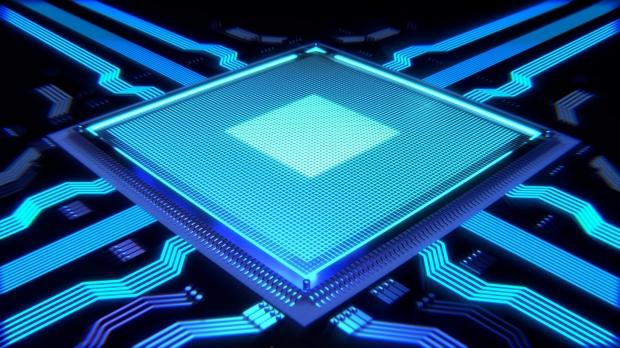 Researchers at Stanford University have managed to develop a new way to cool down heated objects, and in this instance computer chips. In their paper, which has been published in the Physical Review Letters, the team of researchers describe in detail how heat radiation can be manipulated into cooling down objects faster. Firstly, objects both radiate and receive heat from the environment, and already established research has pointed out that objects radiate heat in a spectrum.

Heat radiated from an object peaks out at a certain frequency, this is determined by the current temperature of the object. A simple way to look at this is when the number of incoming photons to an object is more than the number of outgoing photons, the the object will begin to increase it's temperature. With all this in mind, the team of researchers came up with an idea that could speed up the radiated photons, and in theory would then be able to speed up the cooling process.

The researchers then theoretically designed a device that had an index of thin layers of materials with good insulation. They placed this device on top of an object that they wanted to cool, and using a light source that could modulate the index they were able to give radiated photons a boost off of the object -- resulting in faster cooling.

The team noted that this way of cooling would only work on smaller objects such as computer chips, and does require a light source. What they also noted was that their calculations showed that a device equipped with this cooling would operate a higher levels of efficiency.

Five Photons: Remarkable Journeys of Light Across Space and Time