A team of researchers may have just stumbled upon the cure for diabetes by fusing mice with stem cells. The results are extremely promising. 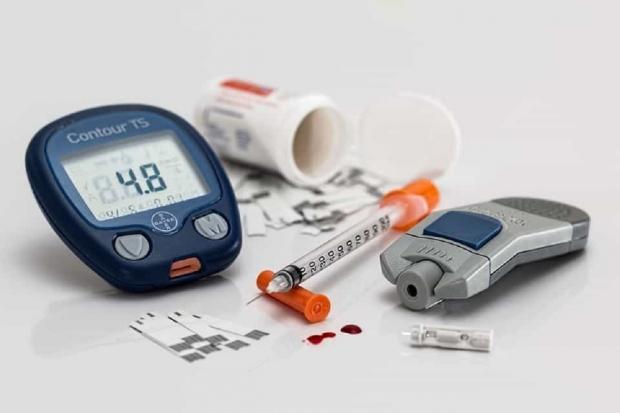 For those that don't know much about diabetes, here's a quick summary of the disease. People who have diabetes find it hard for their bodies to produce a reasonable amount of insulin. The current treatment for this is regular exercise, strict diet, and insulin shots. In the human body, the pancreas produces insulin, but in the case of a diabetic, their pancreas does not produce enough. This means patients have to monitor their blood sugar levels and directly inject insulin into their bloodstream.

In the new study, researchers led by Jeffrey Millman from Washington University in St. Louis, Missouri, found that using pluripotent stem cells (iPS cells), which are stem cells that can be manipulated into becoming almost any cell in the body, they can cure diabetes. Unfortunately, when using these stem cells, not all of them convert into the desired cell, in this case, insulin-producing cells. This means that some random cells enter the bloodstream along with converted insulin cells.

Millman spoke to Atlas and said, "The more off-target cells you get, the less therapeutically relevant cells you have. You need about a billion beta cells to cure a person of diabetes. But if a quarter of the cells you make are actually liver cells or other pancreas cells, instead of needing a billion cells, you'll need 1.25 billion. It makes curing the disease 25% more difficult."

Even though these tests are in animals and not humans, it still proves that diabetes can theoretically be cured. The researchers and scientists plan on more testing in larger animals and eventually humans.