The United Kingdom decided to release a large portion of UFO related documents to the public, under the Freedom of Information act. This decision has no doubt sparked interest of UFO's globally, but what do Americans think? 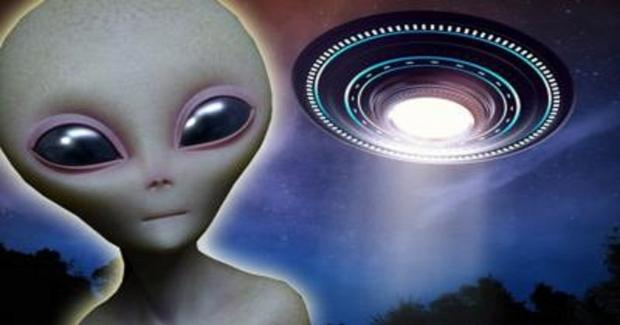 Market research firm, Piplsay has posted a new article regarding the mystery behind UFO's and whether or not Americans would like to see the disclosure happen in their country as well. According to the paper, which polled 30,741 Americans, around 61% of those who were polled want the American government to follow in the footsteps of the UK government and disclose what they have to the public. Out of those 30,000+ people, 27% of them didn't want to the files disclosed, and 12% said they don't care what happens.

The paper also says that around 58% of those that were polled think that the American government is investigating alien life. 25% of the Americans believe that the US government isn't investigating alien life and 17% aren't sure what they are doing. Around 27% of Americans think that UFO sightings are real, while 34% of them are a bit unsure about what their answer is. Piplsay also polled 4,161 people in the UK, and it was found that 60% of those people are excited about the disclosure of the "X-Files", versus the 28% of those people believing the disclosure will cause "madness".

If you are after anymore information regarding polled information on this topic, check out this link here.