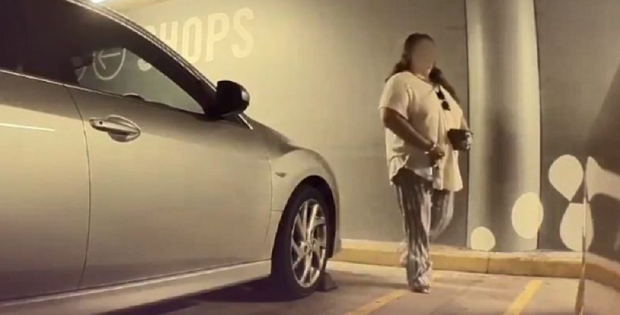 The car, which is a Tesla Model 3 Performance and valued at $110,000 AUD, and was parked at Westfield Penrith shopping center, Sydney, Australia. Pearce said to local news that was at the shopping center to grab some lunch with his family, and when his family returned back to the car to leave they noticed the scratch. "It's a pretty deep scratch all along the rear panel and two doors. Dad was pretty gutted. He's in love with his car, it's the first expensive car he's ever owned."

Pearce also said, "We just thought 'how could you do that to someone's car?' We've never seen this lady before in our lives." So, Pearce and his family downloaded the footage from the cars Sentry Mode, and the video showed a women walking up to the car and running her key from panel to panel. It has since been revealed by New South Wales Police that this women has been identified by the police and charged with malicious damage and issued with a court attendance notice for March 16th. 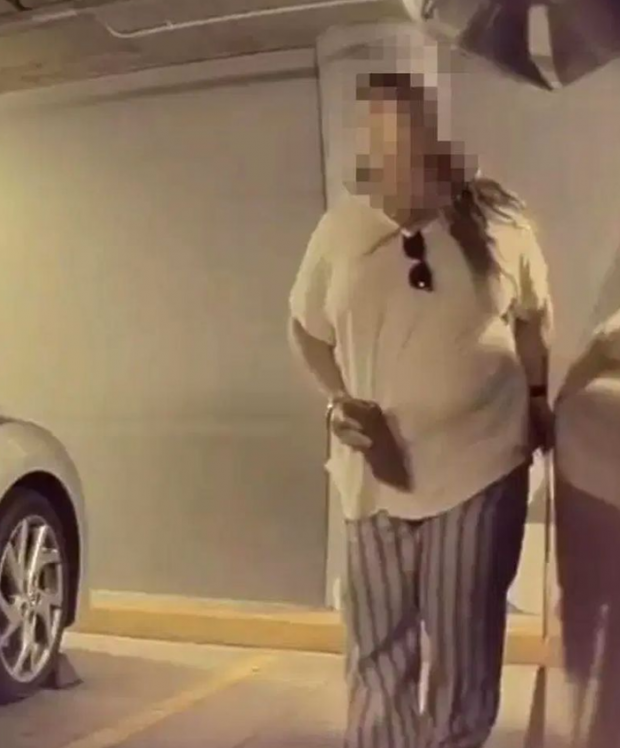 Just goes to show, that Tesla's can save their owners from big bills with their high-tech security. Tesla owner 1 - random jealous women - 0.