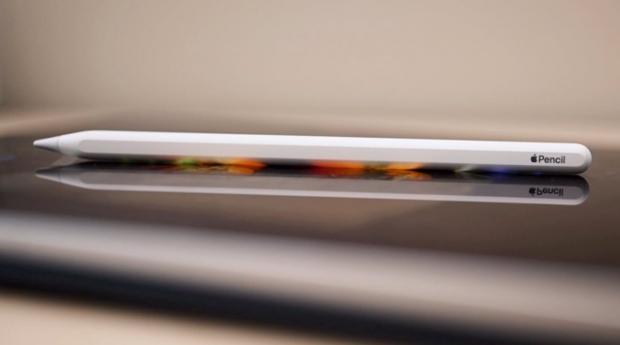 The big upgrade would come from the new Apple Pencil stylus for the new iPad Pro, where according to a patent discovered by AppleInsider, would pack haptic feedback, as well as the ability to detect how hard you're gripping the Pencil.

Not only that, but the upgraded Apple Pencil with its gripping detection would also usher in a new notification mode, where it would 'press' against your finger to 'poke' you. This is a cool touch, something I can definitely see being useful -- but seriously, how many people would need to have their Pencil 'poking' them to receive a notification. Weird flex Apple, but OK.