In a world that is now dominated by the likes of Fortnite and Apex Legends, the grand daddy of battle royale in PlayerUnknown's Battlegrounds -- or PUBG, is still alive, and very much kicking.

The developers of PUBG have now announced cross party play functionality, which enables Xbox One and PlayStation 4 gamers to team up for a single party and play together. PC players are unfortunately left out of the loop for now, and can't play with their console friends in PUBG just yet.

PUBG's new cross party play feature is limited to the Public Test Server (PTS) right now, before the developer can iron out issues and insert it into the main game. PlayStation 4 gamers can find it in their "Purchased" section of their Library, while Xbox One gamers will discover it in their "My Games and Apps" menu, or the Microsoft Store.

The developer has also launched Team Deathmatch into the Public Test Server, where you can battle it out for those chicken dinners in an 8v8 first-person perspective showdown in 7 different battlefields. There are also some tweaks to gameplay, as well as the way grenades and Molotov cocktails work in PUBG in the latest Update 6.2 being rolled out. 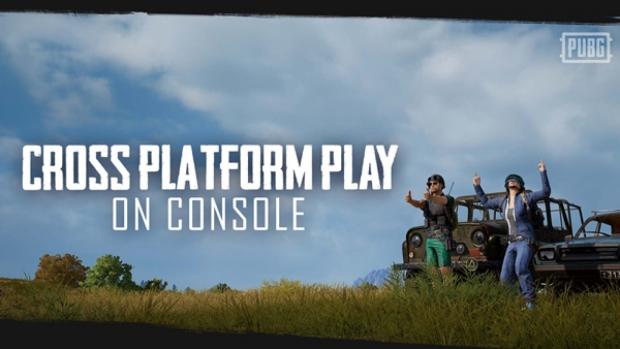