HTC is working on a totally new headset, something the company has teased today as its Vive Proton -- a prototype headset that seems to combine virtual reality, mixed reality, and augmented reality into a bug-eyed looking headset. 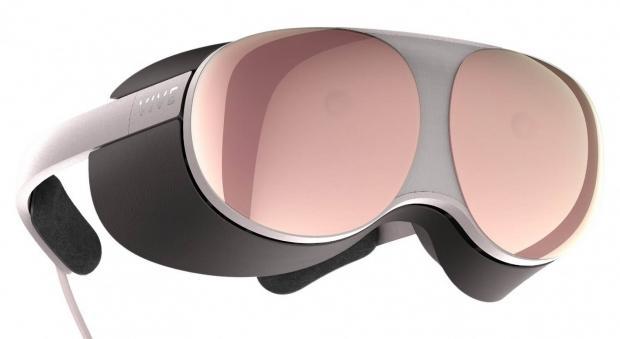 The new Vive Proton headset is built for the future of 5G smartphones, and is an all-in-one XR headset that packs the displays, cameras, and speakers inside of a glasses-like design. It looks like you'll be walking around like a big ant, with a bug-eyed style design but inside I'm sure it's using leading technology and features.

HTC wants to see its new prototype Vive Proton headset powered with high-end visuals and audio, where off-loading the CPU and GPU required for that is a big help -- this is where the 5G connectivity comes in. 5G gives huge speeds (both up and down) to handle the transmissions needed for high-end XR experiences. But... HTC won't be putting a crazy-fast 5G chip right next to a users head, either -- so what's the solution there? 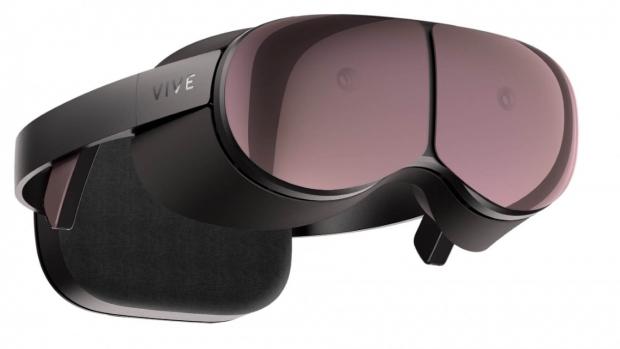 HTC could use its own processing solution, as it has already made its own HTC 5G Hub -- or it could partner with 5G leader Qualcomm and use a Snapdragon solution. We should expect to see more on the new HTC Vive Proton at the Game Developers Conference, and if they partner with Qualcomm -- at a future Qualcomm event, and maybe Computex 2020 in a few months time.