If you can't wait for the next-gen consoles and want to get your hands-on a sweet deal real soon, then Amazon has your back. 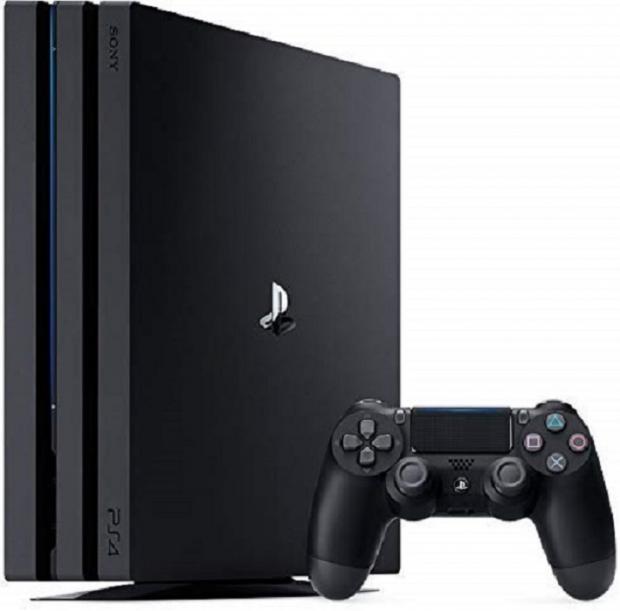 Right now, Amazon is running a deal for the most powerful PlayStation console, the PlayStation 4 Pro. At the moment, Amazon is selling the console for $299.98, which is 25% off of its original price of $399.99. If you can't do that math, it means Amazon is discounting the PS4 Pro by $100.01.

Check out the deal below.