After five years in development hell, the Borderlands movie finally has a director...and it's a good one. 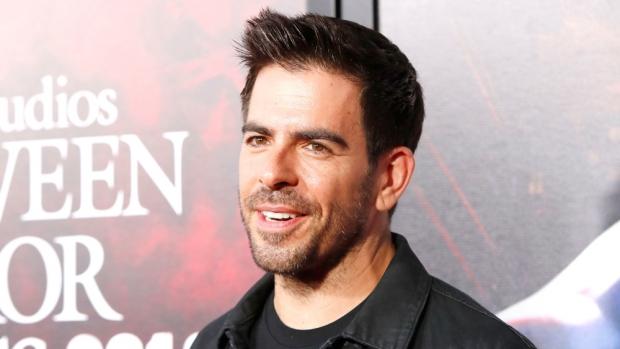 "I'm so excited to dive into the world of 'Borderlands' and I could not be doing it with a better script, producing team, and studio. I have a long, successful history with Lionsgate - I feel like we have grown up together and that everything in my directing career has led to a project of this scale and ambition. I look forward to bringing my own energy, ideas, and vision to the wild, fun, and endlessly creative world of the game," Roth told Variety.

The Borderlands franchise has tons of potential for a director like Roth, and is a veritable playground of anarchy, mayhem, and a distinct humorous-yet-brutal post-apocalyptic style. We should expect Roth's maniacal imagination to run wild in Pandora.

Gearbox's Borderlands series is among the most popular shooters in history, and the most recent installment, Borderlands 3, has sold nearly 8 million copies since its release in September 2019. Take-Two Interactive has posed interest in transmedia content, but only if it's an expressly unique fit for its wholly-owned IPs.