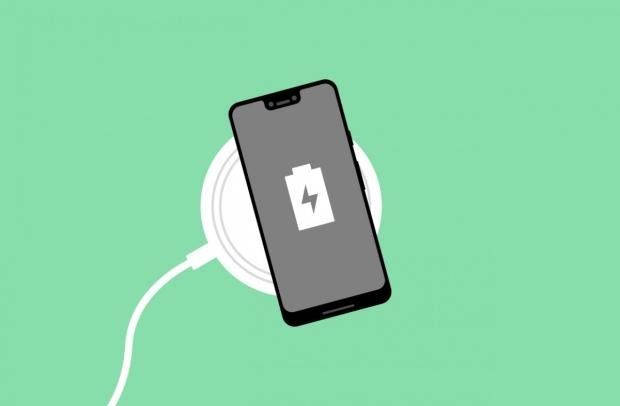 Google released the very first Android 11 Developer Preview for Pixel devices, something that doesn't work on the original first-gen Pixel smartphones, where XDA Developers noticed in the Android 11 system dump for the Pixel 4 that Google talks about a new "Battery Share" feature.

This suggests Google is cooking up a new Battery Share function directly into Android 11, and thus for the next-gen Pixel 5 and Pixel 5 XL smartphones. Google's Pixel 3, Pixel 3 XL, Pixel 4, and Pixel 4 XL all support Qi wireless charging -- but none of them support reverse charging at all.

Samsung has been pushing the feature on its Galaxy smartphones, and it's something I've used a couple of times between my Galaxy Note 10+ and Galaxy Fold smartphones -- so I can see it being a big feature for Google to push with its new Pixel 5 smartphones later this year.