Sony will have its next-gen PlayStation 5 console out in time for Santa Claus to have it under Christmas trees, where console gamers will get their proper first taste at 4K gaming -- as well as 60FPS, and beyond, gaming. It's also not the first time crazy stuff has been teased by Gran Turismo boss Kazunori Yamauchi, where he talked about 8K gaming on the PlayStation 5 back in 2017. 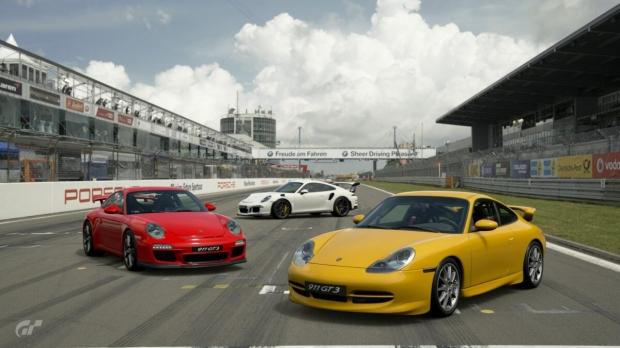 But, we should be excited as Gran Turismo series producer Kazunori Yamauchi is teasing that while 4K gaming will be awesome and all -- as well as 60FPS gaming on the PlayStation 5, he wants to see 120FPS or even 240FPS on the next-gen PS5 console. I'm totally with him there, and I think we could see backwards compatible (older PS1, PS2, PS3, PS4) games running at 120FPS all the way up to 240FPS.

In a recent interview with GTPlanet, Yamauchi said:

"Rather than a spatial resolution that you're talking about, I'm more interested in the advancements we can make in terms of the time resolution. In terms of frames per second, rather than staying at 60 fps, I'm more interested in raising it to 120 fps or even 240 fps. I think that's what's going to be changing the experience from here on forward".