It has been a staggering eight years since .com domain prices have moved either up or down, but that could all soon change as a new agreement is about to fall into place. 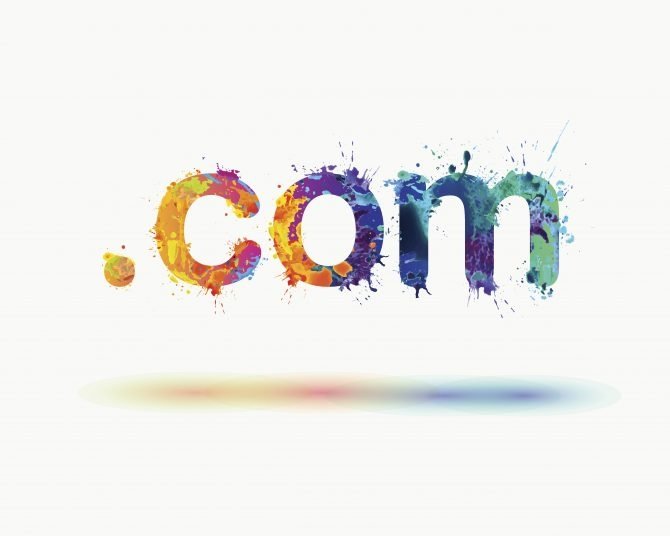 Since 2012, .com domain prices have been sitting at $7.85, but ICANN who is responsible for overseeing top-level internet domains is right in the middle of a new agreement with Verisign who has a contract to oversee .com domains. In this new agreement, Verisign will be allowed to increase the price of .com domains by up to 7% every year for the next 10 years. Excluding the years 2024 and 2025.

ICANN isn't the ones forcing the hand of Verisign, they come from a present agreement between Verisign and the Commerce Department which also has a finger in overseeing .com domains and their prices. According to a blog post by ICANN CEO, Goran Marby, ICCAN is "not a price regulator and defers to the U.S. Department of Commerce and the U.S. Department of Justice for the regulation of pricing for .COM registry services."

Back in 2018, Verisign reached a deal with the government to eventually increase domain prices, but what has sparked interest in the subject now is that Verisign and ICANN are about to conclude terms on their own contract. If you are against these prices hikes, a public comment period is being conducted until this Friday, a link to that can be found here.

The Prince of Silicon Valley: Frank Quattrone and the Dot-Com Bubble