In celebration of the 50th anniversary of the Moon landing, theaters around the United States will be showing the Hollywood film 'Apollo 13'. 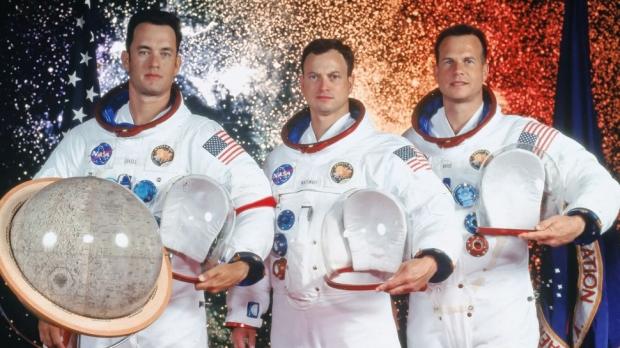 If you haven't seen Apollo 13, now's your chance to see in the cinemas as on April 5th screenings for the movie which star Tom Hanks as Jim Lovell, Gary Sinise as Ken Mattingly and Bill Paxton as Fred Haise begin. Tickets for the movie will be available to purchase starting today, and the screenings will run on April 5th, 6th and finally 8th at cinema distributor Fathom Events.

Tom Lucas, Fathom Events vice president of studio relations said, "Apollo 13 may have been deemed a 'successful failure,' but the movie is a brilliant reminder that it was anything but. We are honored to commemorate the 50th anniversary of such an extraordinary human accomplishment - and the 25th anniversary of the movie - by bringing Apollo 13 back to movie theaters, where its vision and scope can be best appreciated."

If you don't know much about Apollo 13, the mission was meant to be the third human Moon landing mission, but due to unseen events and some catastrophic failures it didn't go ahead.