A new discovery has been made in the world of astrophysics, but unfortunately, this has got people scratching their heads as it's broken any existing explanations. 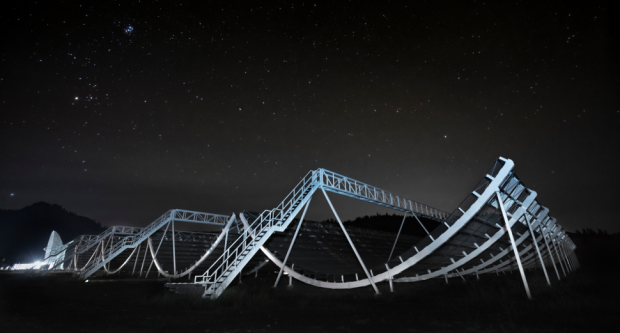 Fast Radio Bursts (FRB) was first detected back in 2007, and while humans first came across them, then it was most likely that there were bouncing around the universe since it's creation. Now, researchers have detected some FRB's coming all the way from deep space, while the occurrence of FRB's is initially quite rare, that isn't what has got researchers both excited and puzzled. These FRB's are coming in the form of a pattern.

Usually, when an FRB is detected, its source is traced back to what is assumed to stars colliding with each other. What has puzzled researchers this time around is the pattern of the new FRB, as it suggests something else is going on out in the universe and that the source is pumping out radio energy in certain timing. Researchers from Canadian Hydrogen Intensity Mapping Experiment Fast Radio Burst Project detected the FRB back in 2019. Then in January 2020, they published a paper detailing that they found more than one burst from the source.

The researchers then traced the FRB back to its source, which turned out to be a spiral galaxy. On February 3rd, the researchers published a new paper saying the FRB's were arriving in the form of a regular pattern. The researchers said that the FRB they found goes through a four-day cycle of regular activity of beaming out radio energy almost every hour. Then after those four days, it goes dormant for 12 days. The researchers also that sometimes the FRB would skip it's four-day activity period to let out a single burst.

The researchers said in a statement that no one knows what this pattern means, as it coincides with any existing explanations of how FRB's work. 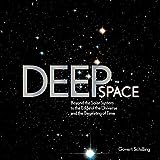 Deep Space: Beyond the Solar System to the End of the Universe and the