Samsung has finally unveiled their family of Galaxy S20 smartphones, including the Galaxy S20, Galaxy S20+, and Galaxy S20 Ultra -- all of which can shoot 8K video. 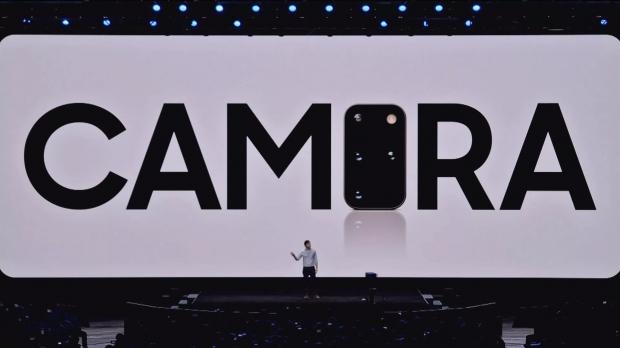 Samsung explains: "Pro-Grade Filming Capability: The Galaxy S20 offers stunning 8K video shooting, so users can capture their world in true-to-life color and quality. When you are done shooting, stream your video to a Samsung QLED 8K and enjoy its best-in-class viewing experience3 or grab a still from an 8K video and turn it into a high-res photo. And, even the bumpiest videos look like they were shot using an action cam, thanks to Super Steady and its anti-rolling stabilization and AI motion analysis".

Shooting 8K video from your smartphone is pretty damn insane, something that was expected to drop in 2020 -- but I do have one question: where you at, Apple? Samsung has just jumped over you (again) by leaps and bounds.