Amazon has a new point man to run their online video streaming department, and he was once the CEO of Disney's Hulu. 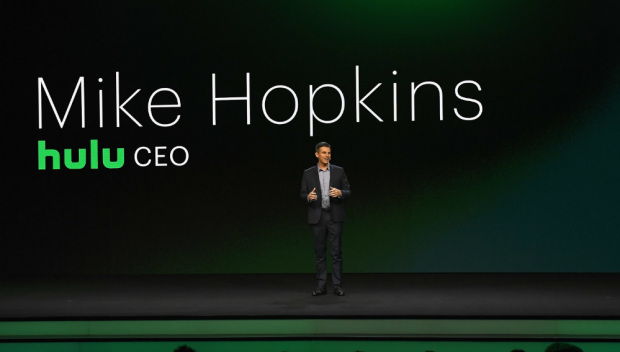 According to an article posted by The Wall Street Journal, Amazon has signed a new contact employing Mike Hopkins, former CEO of the Disney-owned streaming service Hulu. Hopkins will now be leading Amazon's Prime Video section and has quite a lot of experience behind him to back up his decisions. Before joining Hulu and running it as CEO for four years, Hopkins worked as the chairman for Sony Pictures Television and also was the head of 21st Century Fox's distribution strategy.

Hopkins has been hired by Amazon to run its Prime Video department in the absence of Jeff Blackburn. Hopkins will also report directly to the big man himself -- Jeff Bezos. Blackburn sent a note out to staffers saying the following, "Mike comes to us with over 20 years of industry experience at Fox, Hulu, and Sony. He has an extensive track record as a global business leader in media, film, and TV -- negotiating landmark content and distribution agreements, running marketing operations, leading product/tech teams, and overseeing production of breakthrough television content." 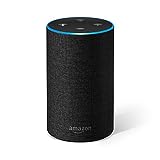