In a tweet on his personal Twitter account, Fergusson said: "I began working on Gears of War over 15 years ago and since then, it has been the joy of my life. But now it's time for a new adventure. I leave Gears in the great hands of The Coalition and can't wait for everyone to play Gears Tactics on April 28".

Xbox boss Phil Spencer replied pretty quickly, thanking him for his passion and effort he put into the Gears of War franchise and the Xbox family of consoles. Spencer wished him the best of luck on his next journey, which is going to be over at Blizzard taking control of the Diablo franchise.

Exciting times for gamers in 2020 and beyond, that's for sure! 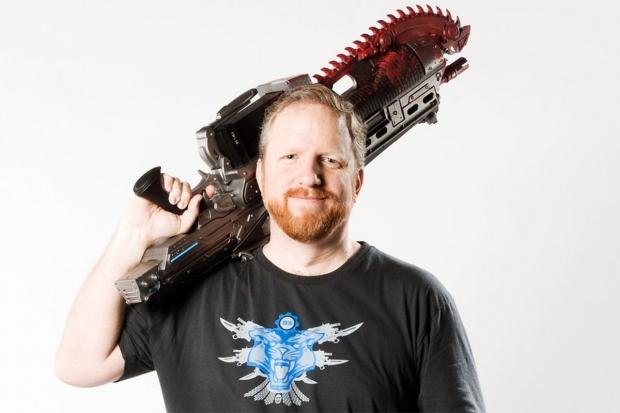 The Art of Diablo