Super Bowl 2020 is now over and done, and while the game was undoubtedly amazing to watch, so were the extremely expensive ads. 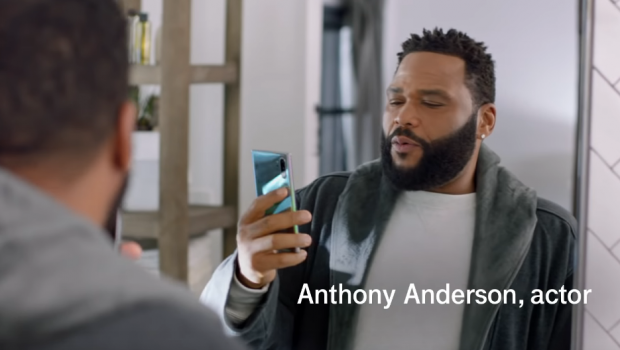 Millions of eyes were glued to Super Bowl 2020, which means it was extremely expensive for companies to get a slot at the half-time-show commercial break. But for the companies that did get a slot, they didn't waste it as many of the commercials that were seen contained celebrities to peak potential customers' interests.

A full list has been provided in the entirety of this article of all of the technology-related Super Bowl ads. We have commercials from companies such as Amazon, Audi, Dashlane, Facebook, Google, Hyundai Microsoft, Pringles (Rick and Morty), SodaStream, Squarespace, and T-Mobile. 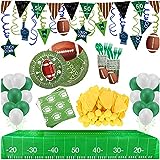