CD Projekt RED is deep in development of Cyberpunk 2077 and while the game was recently delayed, it's still making headlines -- and today, it's about VR. 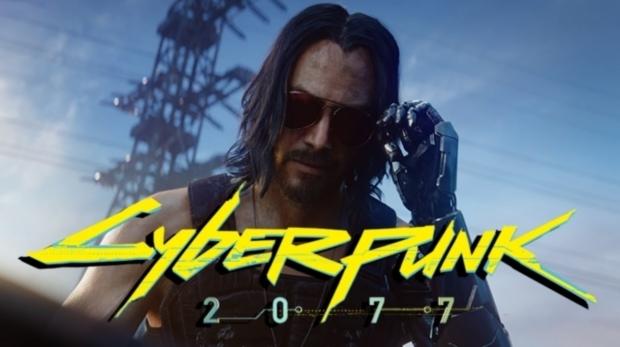 During a recent interview with OnMSFT, John Mamais from the team of CD Projekt RED talked about the possibilities of VR and Cyberpunk 2077. Mamais said that the team at CDPR has been playing around with an experimental version of Cyberpunk 2077 in VR, and while they've worked on it, they're "not doing anything with it yet".

Mamais explained: "We tried. We were thinking about VR but, yeah, we're not doing anything with VR. We got the VR dev kits but... some things would work in VR but, I think, it's not really viable yet. You're not making a lot of money in VR yet. It's very experimental and niche, yeah. I would like to. I like VR but we're not doing anything with it yet".