An interesting new rumor has surfaced onto the World Wide Web today, with Samsung reportedly talking with the team at Xbox on getting UltraWide aspect ratio support onto the Xbox -- and I'm sure more specifically, the next-gen Xbox Series X console. 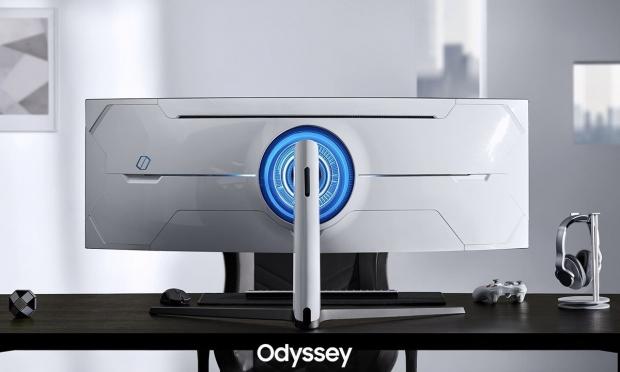 PCGamesN is reporting that Samsung is "pushing and talking" to Microsoft to get UltraWide resolution support on Xbox, with the site saying that Samsung says it has worked with Microsoft in the past to "implement ultrawide gaming on an ad hoc basis. However, the functionality has never seen the light of day in a public release".

I think UltraWide support on next-gen consoles would be great, as I'm a huge 21:9 and 32:9 monitor fan myself. The new consoles will have the additional CPU and GPU grunt required to drive the new aspect ratio, and with FreeSync support built-in, it just makes sense. Come on, Microsoft -- do it, add UltraWide aspect ratio support on the Xbox Series X.