While this AI system would definitely save law enforcement some time in tracking criminals, many privacy advocates have said that it is in complete violation of peoples privacy rights. New Jersey's attorney general Gurbir Grewal, said "Until this week, I had not heard of Clearview AI. I was troubled." According to ACLU of New Jersey, Grewal "put a moratorium on Clearview AI's chilling, unregulated facial recognition software."

If you are interested in reading more about this AI, and the controversy it's starting check out this link here. 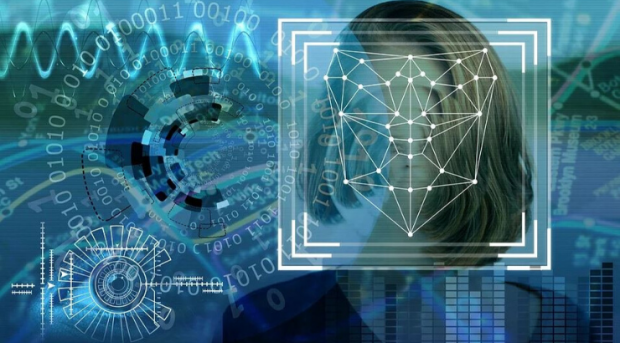 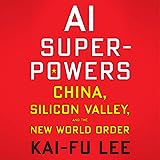