A new solar telescope has done its job better than expected, as it has released the most detailed images ever of the Sun's surface. 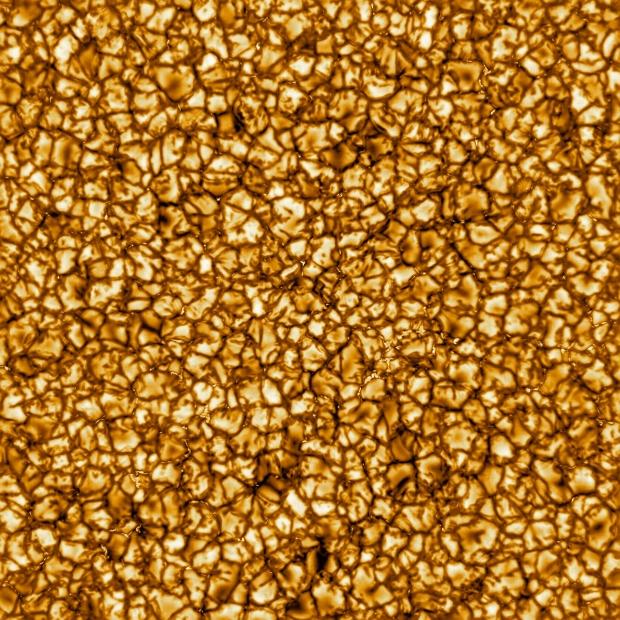 Each of the cells you can see above is about the size of Texas, and move extremely violently, much like a pot of water that has been brought the boiling point. Each of these cells rises and falls as heat from the inner core of the Sun expands outwards, eventuating into the solar weather that we experience here on Earth. The new Inouye Solar Telescope will be able to give scientists a new understanding of the Sun, as the telescope will be able to map its magnetics and ultimately allow us to predict solar storms better.

Matt Mountain, president of the Association of Universities for Research in Astronomy, said, "On Earth, we can predict if it is going to rain pretty much anywhere in the world very accurately, and space weather just isn't there yet. Our predictions lag behind terrestrial weather by 50 years, if not more. What we need is to grasp the underlying physics behind space weather, and this starts at the Sun, which is what the Inouye Solar Telescope will study over the next decades."

Thomas Rimmele, director of the Inouye Solar Telescope, said, "It's all about the magnetic field. To unravel the Sun's biggest mysteries, we have to not only be able to clearly see these tiny structures from 93 million miles away but very precisely measure their magnetic field strength and direction near the surface and trace the field as it extends out into the million-degree corona, the outer atmosphere of the Sun." 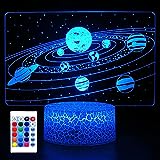