Just this past Wednesday, Tesla took to their website to announce that they are ahead of schedule in regards to their upcoming Model Y cars. 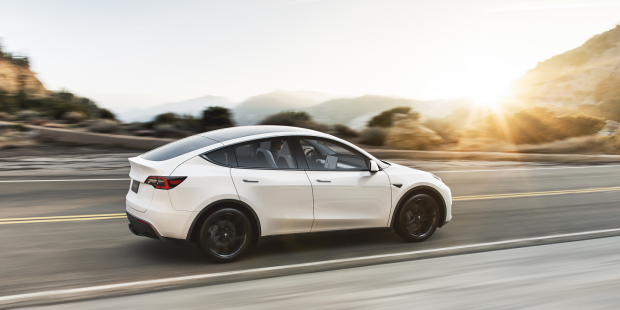 The company has said that they are running quite far ahead of their original schedule, which was set at a release date of "fall 2020". Instead, shipments for the Model Y SUV will begin rolling out sometime in March 2020. On the website, Tesla explains that the $52,990 all-wheel drive "long-range" variant of the Model Y has had its range capabilities upgraded from 280 miles to 315 miles.

There's also a standard version of the Model Y that is only capable of 230 miles, that version will start at $40,000. According to The Verge, the Model Y is a combination of the Model 3 sedan as it uses 75% of the same parts. It is also said that the Model Y has slightly more headroom and features a similar interior as well as the classic dashboard-mounted touchscreen display from the Model 3.