Canadian musician Neil Young is about to never receive another music contract, ever -- as he called Apple's MacBook Pro a "piece of crap" during a recent interview with The Verge. 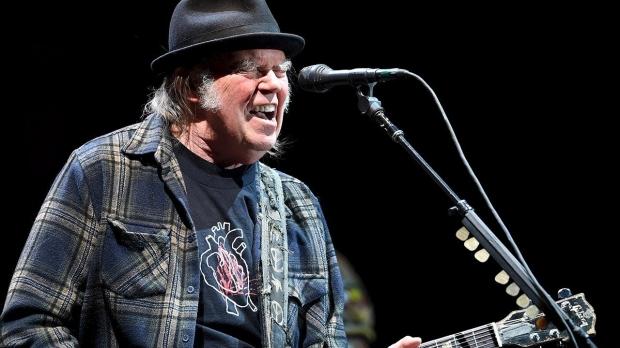 Young did NOT have anything good to say about the MacBook Pro, telling The Verge: "It's a piece of crap. Are you kidding? That's Fisher-Price quality. That's like Captain Kangaroo, your new engineer. A MacBook Pro? What are you talking about? You can't get anything out of that thing".

Young continued, talking about a time he spoke with the late Steve Jobs, where he said: "That's what Steve Jobs told me. He told me that exact thing: "We're making products for consumers, not quality." So they don't want audio quality. They don't want to spend a lot of time on that. Audio quality - for your reference and for anybody else that's listening - is deeper than visual quality".