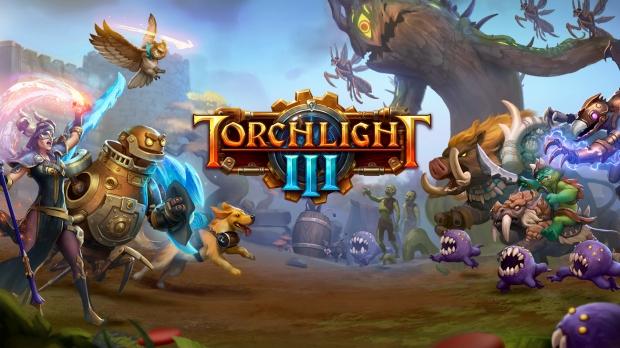 Torchlight is back. Not the imitation Torchlight that tried to heavily monetize its audience and gear itself up to be another live service game, but the isometric grind-fest ARPG before the days of rampant in-game purchases. Under the new banner of Torchlight III, Arc Games is morphing Frontiers into an authentic sequel to the original games that goes back to the series' roots, complete with the linear act-based structure. It's also coming to Steam and won't be exclusive to the Arc launcher.

Once you buy Torchlight III, you own the full game. There's no storefront, no premium currency, and no cosmetics to buy. Offline singleplayer is also included, but any characters made offline can't be used for online play (likely due to the game's traditional mod support). The new classes (railmaster, dusk mage, and forge) and collectibles from the Frontier alpha tests are crossing over to the main game, but progression is getting massively overhauled.

Led by original Diablo creator Max Schaefer, the team plans to hold many more alpha and beta tests throughout the year.

Torchlight III is due out on PC in 2020 and is coming to Steam. It'll also come to consoles some time later.