Marvel fans have started a new petition to replace Captain Marvel actress, Brie Larson, with a "woman of color". The petition has got more traction than you'd think. 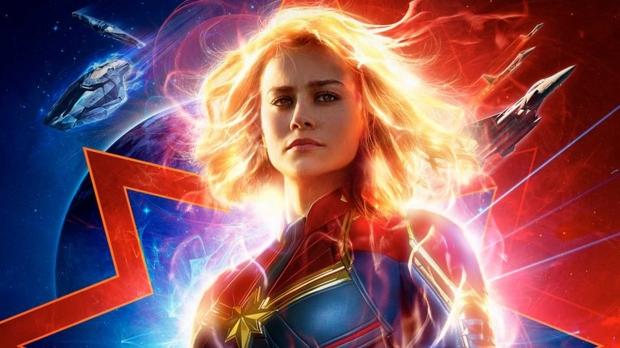 The petition which has been started on ThePetitionSite details that Brie Larson must step down from her role as Captain Marvel to prove that she is an ally of social justice. The description for the petition also states that if Larson stepped down, she should be replaced with "Monica, the original female & BLACK Captain Marvel instead of white-washing characters for the benefit of the straight, white men running Disney."

At the time of writing this, the petition has already gathered 27,897 signatures and is well on its way to its goal of 30,000. Kevin Feige, the head of the Marvel Cinematic Universe (MCU), has stated that Captain Marvel will be an extremely important part of the MCU moving forward. This makes me think that this petition won't be changing anything, especially since Larson has established herself in the role of Captain Marvel in several MCU movies. 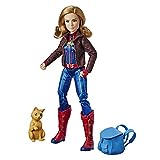