During an earnings call with NBCUniversal's parent company Comcast, it was revealed that Super Nintendo World wouldn't open until at least 2023. 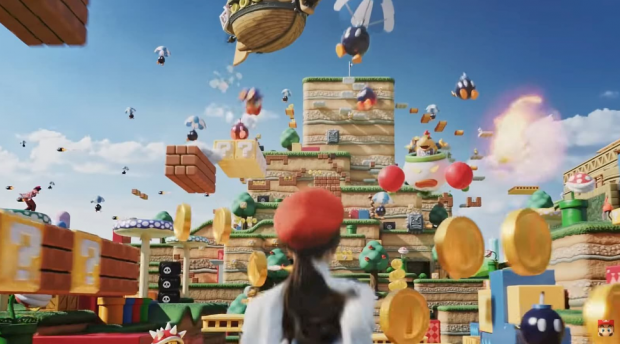 Super Nintendo World is arriving at Universal Studios' theme park in Japan closer to the end of this year. While that might sound disappointing for western fans, don't worry, the Mario-themed world is also coming to the United States in Universal's upcoming theme park Epic Universe. The theme park is planned to be built in Orlando, Florida, and doesn't expect to be ready until 2023.

Thomas Williams, NBCUniversal CEO of Universal Parks & Resorts, said back in September that the Nintendo-theme park will come to both Hollywood and Orlando, but he never specified on when that time would be. Fun fact - The Super Nintendo World in Universal Studios in Japan is rumored to cost up to $544 million to build. The world is also set to have a real-life Super Mario Kart ride as well as Yoshi's Adventure ride.