Even with Hellblade II: Senua's Saga on the way, Ninja Theory just announced a new experimental thrillride set deep in the heart of a fractured mind.

Ninja Theory just revealed Project Mara, a nebulous and cerebral horror game that really crawls under your skin. The entire purpose for the game is to exhibit mental illness as a kind of interactive experience that forces everyday users into the dark, inky depths of a tortured psyche. It looks a bit like a modern-day Senua without the mystical lore and Nordic mythology, and only features one character in a single location.

"The game only features one character and one location. It's an experimental project and a showcase of what can become a new immersive storytelling medium," Ninja Theory co-founder Tameem Antoniades said in a development diary video. 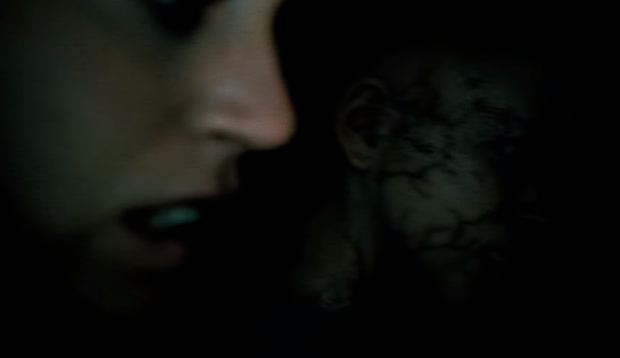 Project: MARA is an in-development experimental title that explores new ways of storytelling. Project: MARA will be a real-world and grounded representation of mental terror, based on real lived experience accounts and in-depth research with the aim of recreating the horrors of the mind as accurately and realistically as possible.

It's likely Ninja Theory wouldn't have been able to tackle this breadth of projects without Microsoft's help. Now that they're part of Xbox Game Studios, Ninja Theory has tremendous freedom and doesn't have to worry about funding or securing publishing contracts and diluting their vision.