Engineers have stepped the camera game up to a new level with a brand new camera that is capable of not only taking one trillion images a second, but also capturing objects that are transparent. 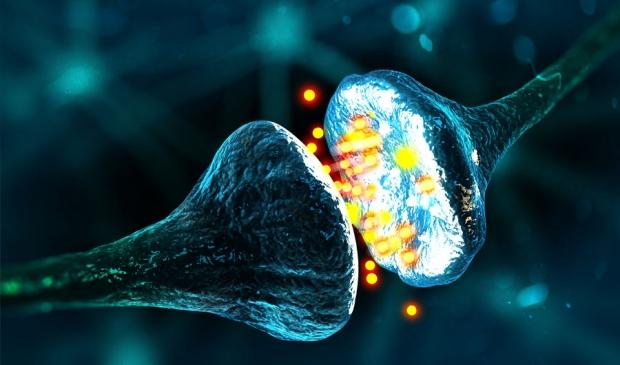 Caltech's Lihong Wang developed the world's fastest camera, this device was capable of taking ten trillion images a second. While that might sound incredibly impressive, which it is, that camera did have limitations. Now, Wang has invented a new camera that has a slower speed (one trillion images per second), but can also capture images of transparent objects. This new camera combines the technology of the first camera mentioned (ten trillion images per second) with some older technology called phase-contrast microscopy.

Wang calls this combination of technology "phase-sensitive compressed ultrafast photography (pCUP)". Phase-contrast microscopy is quite old, in fact, its one-hundred years old and was created by Dutch physicist Frits Zernike to observe transparent materials. The method observes light waves that are slowing down as they are entering various materials. An example of this would be if a beam of light was shot into a plane of glass, the light would slow down upon impact of the glass and then speed back up once it has exited it.

Since the light is changing speed, an altercation in waves occurs, allowing for observers to distinguish which light has entered and exited the glass and which has not. This method is also used for cell, shockwave, and even neuron observation.

Wang says, "As signals travel through neurons, there is a minute dilation of nerve fibers that we hope to see. If we have a network of neurons, maybe we can see their communication in real-time."

He also said, "What we've done is to adapt standard phase-contrast microscopy so that it provides very fast imaging, which allows us to image ultrafast phenomena in transparent materials".