According to a couple of new contracts posted on the federal spending database, the United States military is cashing in on developing a new form of facial recognition technology. 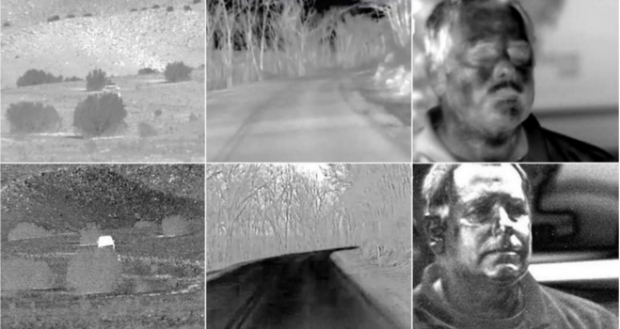 The new contracts reveal the US military's motivation towards developing a new technology that can analyze infrared images to identify individuals. Department of Defense (DoD) states the following when calling for contractors, "Sensors should be demonstrable in environments such as targets seen through automotive windshield glass, targets that are backlit, and targets that are obscured due to light weather (e.g., fog)".

The DoD also says that the device should be small enough that it can be carried by a single person and ideally not be a burden either. It is also stated that the device should have long-range capabilities at distances of 10 to 500 meters (32 - 1600 ft). The contracts state that the US military will be spending a total of $4.5 million on developing this technology. 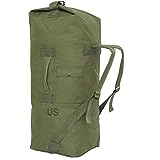