Capcom today announced that both consoles and PC versions of Monster Hunter World will be synchronized in April 2020, solidifying a huge cross-platform focus for future updates. 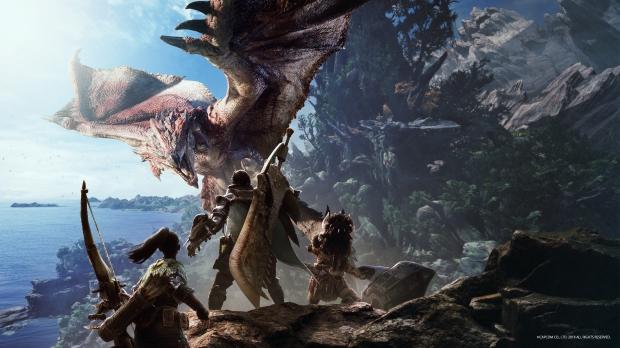 Following the game's release on PC, Monster Hunter World is getting some expansive updates on all platforms. The two versions will still be independently updated throughout the next few months until they get matched up in April with simultaneous content drops.

"Later in April marks the beginning of major content updates for both PC and console being released on the same schedule. New Arch-Tempered and Master Rank versions of existing monsters will be available at the same time for both PC and console players, followed by the return of a fan-favorite monster in May. More synced updates and additional monsters will be available in June and beyond, with details coming at a later date," Capcom wrote in a press release.

Capcom outlined the upcoming content drops on both PC and consoles, complete with a big second anniversary event, new monsters, and new regions. The new updates are just the start of the developer's continued support of their biggest game ever made and aims to create more engagement over time.