All devs crunch, but Rockstar Games is among the most famous for its brutal hours-smashing overtime. Now a new report says the studio has relented and is actively working towards better policies for its workers. 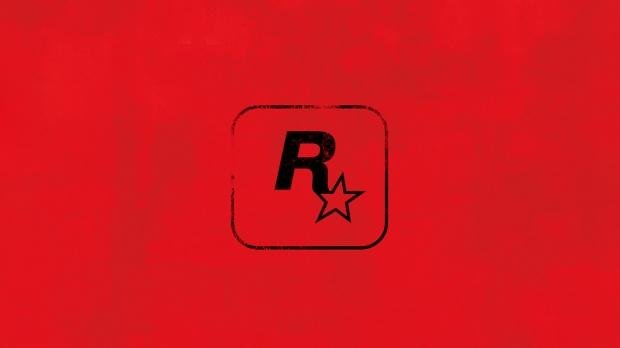 Crunch is endemic in the games industry, and is generally seen as part of making games. Devs have to constantly iterate, build, adapt, and throw away weeks (or sometimes months) worth of work due to miscommunication, cancellations, and revisions. And when a game is delayed, it doesn't give developers more freedom per say--it just gives them more time to work long hours and crunch even harder. Sometimes these long months lead to depression, anxiety, and even mental breakdowns.

Case in point: GTA V was delayed three separate times, and according to ex-Rockstar dev Liam Edwards, every delay added on 6 months of crunch time. That means Rockstar had 18 months of toil and heavy work added to their cumbersome dev cycle. Thankfully Rockstar is getting better at handling crunch.

"GTAV was delayed 3 times. Each time meant I had to work an extra 6 months of overtime," Edwards said on Twitter.

"For posterity. I've since heard from a lot of friends that R* has changed policies and responded in a positive way towards the news story exposes from last year. So, fingers crossed towards better working conditions for game industry folks."

Hopefully other developers like BioWare can take a page from these lessons.