Oculus is ringing in the New Year with some new fresh pricing on its Oculus Go VR headset, with new $149 and $199 pricing. 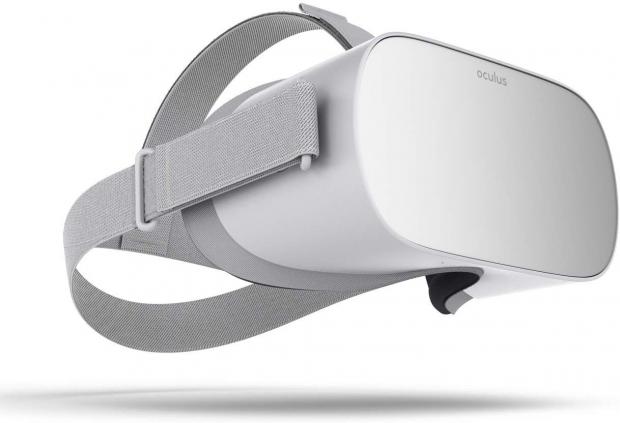 You won't be playing Half-Life: Alyx or anything on it, but if you wanted to consume media in the virtual world, then the Oculus Go would be your go-to headset. Apps like Netflix, YouTube, and others work beautifully in the all-in-one VR headset. This is something I've personally tested on a plane, and it works pretty damn well. Now, Oculus Go starts at just $149 making it even better.