Astronomers have located something they have never done before, an asteroid that is orbiting the Sun closer than Venus. 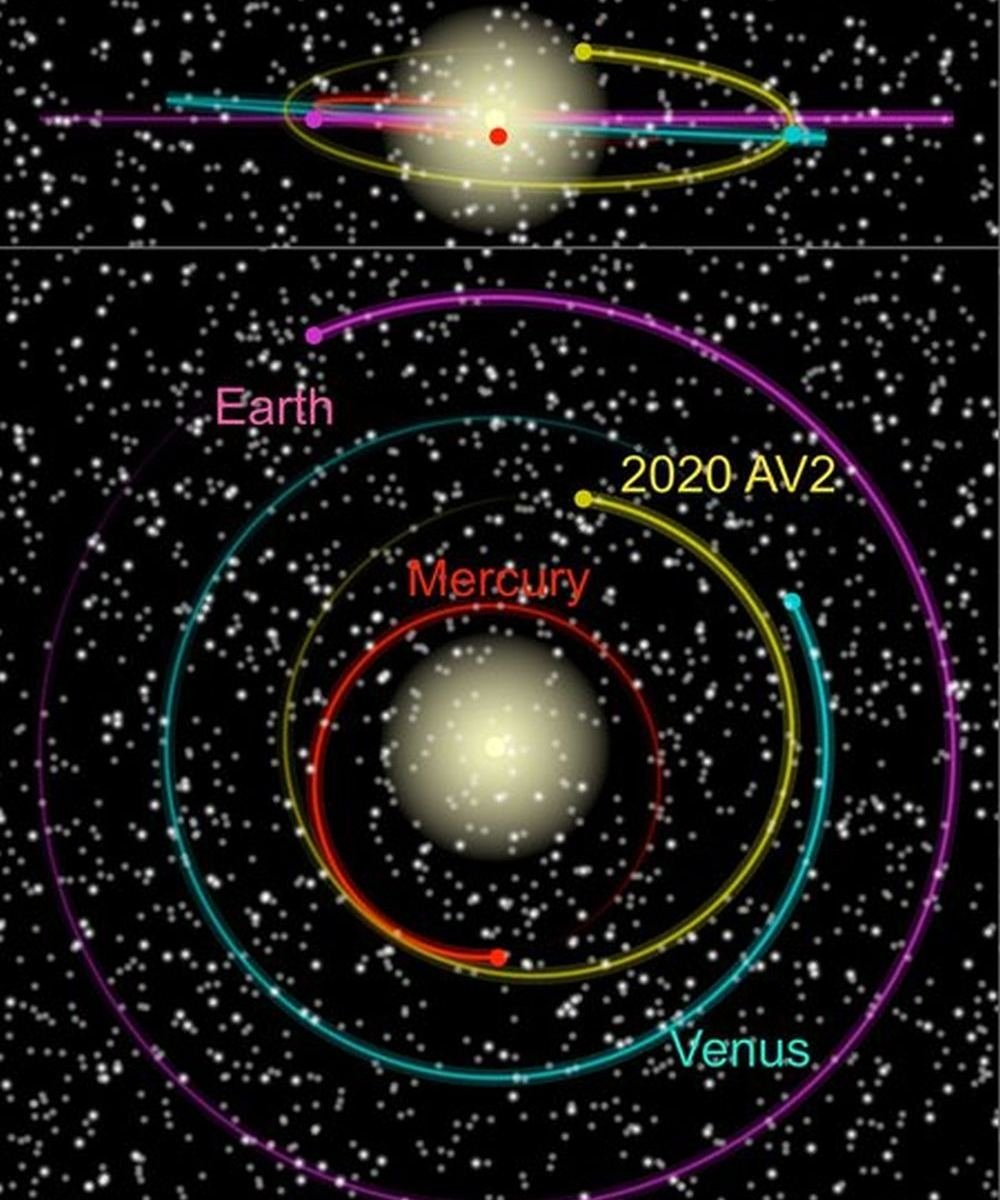 Astronomers at Caltech Zwicky Transient Facility have found this new asteroid, which has now been called 2020 AV2. The asteroid is estimated to be anywhere between 1 - 3 kilometers in diameter, or around 2 miles. 2020 AV2 is a class of asteroid called Ataris, or Interior-Earth Objects (IEOs). These are known objects that are orbiting inside Earth's, and at the moment, astronomers have only located 21 of them. Since 2020 AV2 is orbiting inside of Venus', it's the first 'Vatira' - the 'V' stands for Venus.

So how did the asteroid manage to get there without being captured by Venus' gravitational pull? According to Tom Prince is a Professor of Physics at Caltech said, "An encounter with a planet probably flung the asteroid into Venus's orbit. It's the opposite of what happens when a space mission swings by a planet for a gravity boost. Instead of gaining energy from a planet, it loses it."

George Helou is the executive director of the IPAC astronomy center at Caltech, also commented on the discovery and the position of 2020 AV2, saying "Getting past the orbit of Venus must have been challenging. The only way it will ever get out of its orbit is if it gets flung out via a gravitational encounter with Mercury or Venus, but more likely it will end up crashing on one of those two planets." If you are after more information on this discovery check out this link here.