Bose has announced some rather large news for its retail dominance in major markets globally, with the audio-focused company announcing it will be closing retail stores in multiple countries. 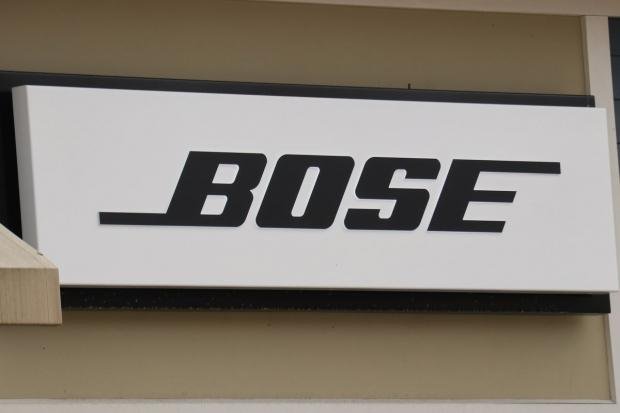 Bose will be closing its retail storefronts in the US, Australia, Europe and Japan which will see a total of 119 stores closing and hundreds of jobs slashed. It's a big shock considering Bose first opened its first physical store in 1993, and has continued to spread its audio retail goodness across the world since.

The retail stores have been the perfect way to display and show off their audio products like headphones and speakers, especially Bose's iconic noise-cancellation headphones. Recently, Bose has been pushing into smart speakers, earbuds, sunglasses, and other products.

Colette Burke, Bose's Vice President of Global Sales, explained: "Originally, our retail stores gave people a way to experience, test, and talk to us about multi-component, CD and DVD-based home entertainment systems. At the time, it was a radical idea, but we focused on what our customers needed, and where they needed it - and we're doing the same thing now".

Going forward, Bose will continue to sell its products on its own website as well as Amazon, Best Buy, Target, Apple stores and other third-party retailers.