The Nintendo eShop is going to be soon blessed with another 4-player game that will no doubt bring intensity to the living room.

If you haven't heard of SpeedRunners, own a Nintendo Switch, and enjoy couch games with multiple players, then you are in luck. SpeedRunners is a superhero arcade racer. The whole premise is to slow down your opponents and make it first across the finish line. Players can pick up items throughout the race that can hinder an opponent's speed, and players who are too slow are eliminated from the race if the edge of the screen overtakes them.

Players can select from a standard range of heroes, and more can be unlocked as players progress through the game. SpeedRunners was originally released back in 2016 on PC and then released on Xbox One and PS4 in 2017. SpeedRunners will finally be running onto the Nintendo Switch on January 23, 2020. If you would like to give SpeedRunners a shot, a free demo is available on the eShop. 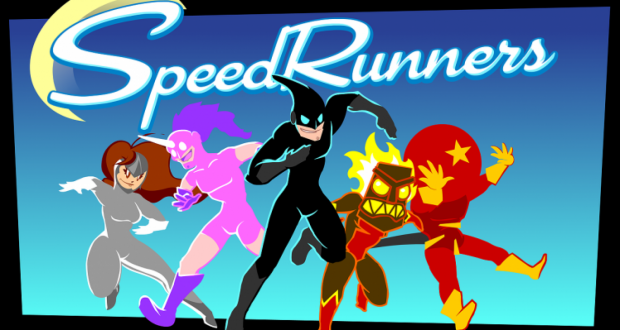