No gamer likes to hear that the game they are most anticipated for is being delayed by a few months, but what if that delay is necessary? 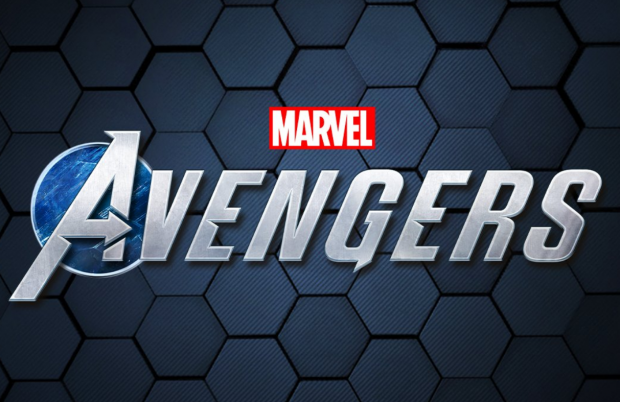 Crystal Dynamics has announced on the official Marvel's Avengers Twitter account some unfortunate news for fans. The release date for Marvel's Avengers is being moved from May 15th to September 4th. Why is this happening? According to the Twitter thread, Crystal Dymanics states that it's been their ambition to deliver the ultimate Avengers gaming experience and for them to do that they are going to need more time for "fine tuning and polishing the game to the high standards out fans expect and deserve".

Judging on the fans responses in the Twitter thread, most, if not all of the fans are more than happy to wait for a completely polished title than receiving some half-baked game that barely works and is overall a disapointing experience. The main thing that gamers can appreciate is the communication between the developer, publisher and the community. The more communication, and the more that the community is informed the less backlash developers and publishers receive when delays unfortunately happen. 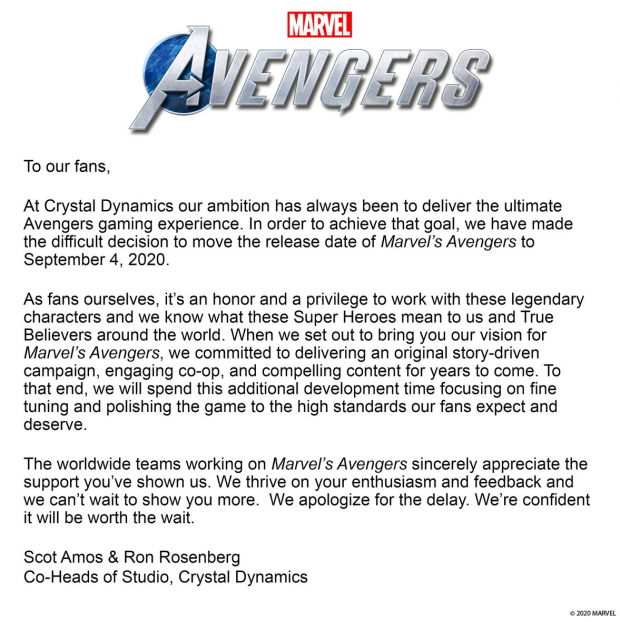