A new breakthrough in being able to measure oxygen levels on distant planets has just happened, meaning NASA now has more assistance in locating alien life. 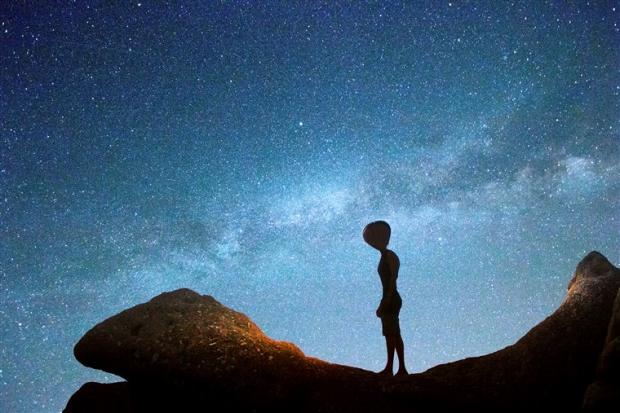 The breakthrough was published in Nature Astronomy and describes a new technique that can be used by NASA's telescopes to measure oxygen levels on distant planets. Oxygen being one of the vital building blocks of life, is what NASA is searching for on distant planets, so any help towards making that location process easier is most-welcomed. The new technique can be used by the James Webb Space Telescope.

Thomas Fauchez, from NASA's Goddard Space Flight Center and lead author of the study, said "Before our work, oxygen at similar levels as on Earth was thought to be undetectable with Webb. This oxygen signal is known since the early 1980s from Earth's atmospheric studies but has never been studied for exoplanet research." While spotting oxygen on distant planets isn't a 100% guarantee that there is extraterrestrial life located there, it does give NASA and scientists some conclusive evidence that a particular planet has a building block of life.

There Was a Black Hole that Swallowed the Universe