The discrepancy between calculations of the speed of which the universe is expanding has been increased. Scientists can now not fully agree upon what that constant value is. 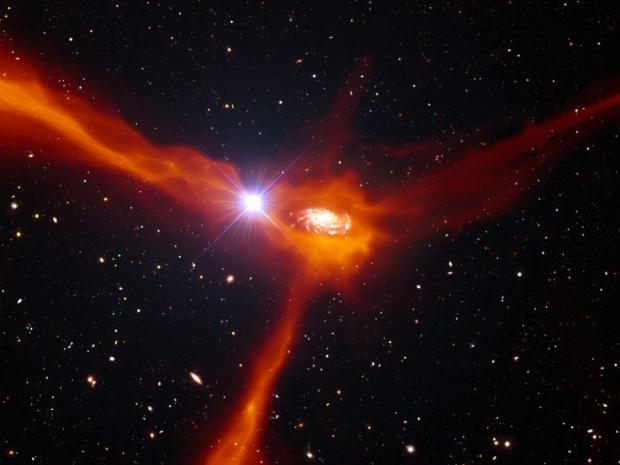 First a bit of history. The problem we are talking about here is called the Hubble constant, which was first calculated by American astronomer Edwin Hubble. Hubble discovered that every galaxy in the universe is moving away from Earth at a rate proportional to the distance between Earth and that galaxy.

At first glance, one would assume that Earth is at the center of this universe, but instead, astronomers were smart and said that there is a distinct relationship between how far objects are apart from each other, and how fast they are moving away from each other. The problem behind this way of thinking is that scientists and astronomers alike haven't been able to agree on a constant value of what that speed-distance connection is.

Scientists attempted to measure the value by using the cosmic microwave background, which is electromagnetic radiation left over from the early days of the Big Bang. What they found suggests that the Hubble constant measures in at 46,200 mph per million light-years. The problem with this is another group of astronomers looked at stars that pulsate called Cepheid variables, calculated them, and reached another Hubble constant of 50,400 mph per million light-years.

If you are after more information about this strange occurrence in calculations, check out this article here.