After the massive success of Resident Evil 2 Remake, Capcom has decided to keep the success ball rolling with Resident Evil 3: Nemesis Remake. Will the game be exactly the same as it's 1999 counterpart? 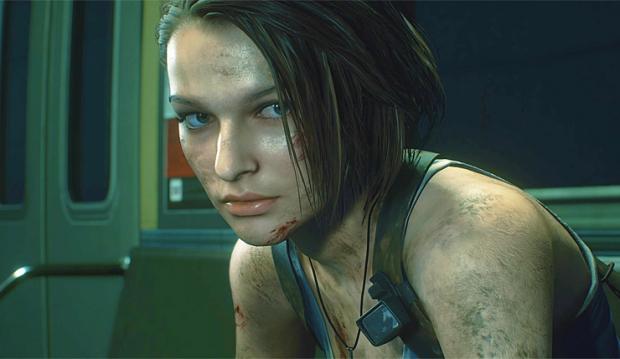 According to the latest issue of Official PlayStation Magazine UK, Capcom Producer Peter Fabiano was asked whether the remake would have multiple endings like the 1999 original. In short, Fabiano simply said "no", but he didn't clear up whether or not players will be able to have multiple paths towards the single endings or whether or not it would just be a linear path. Mercenaries mode also didn't quite make the cut, as it was replaced with Resistance.