No one wants to see The Simpsons end, but that day will eventually come whether it's sooner or later, and Fox is currently in preparation for that moment. 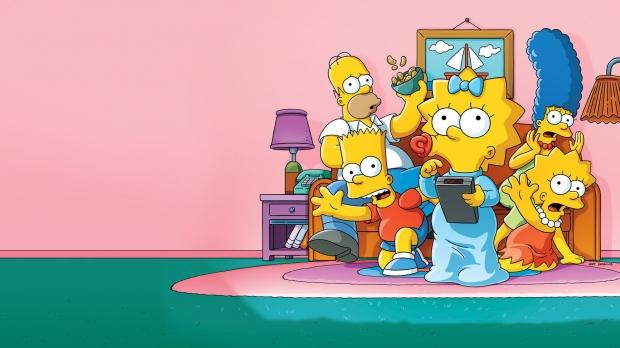 Fox Entertainment President Michael Thorn spoke to Deadline about Fox's current flagship animated shows. Rumors are suggesting that because Fox is increasing its production in other animated shows, that big shows such as The Simpsons and Family Guy are ending soon. Thorne says this isn't the case and that none of Fox's flagship animated shows will be ending anytime soon.

Thorn said, "It's twofold--it's part of our business and programming strategy but also preparing for that day (in which Fox says good-bye to The Simpsons, Family Guy, and Bob's Burgers) whenever it comes." Despite Fox not having any plans for ending its big shows, Thorn does say that day will eventually come and that they are currently preparing for that moment when it comes.

"We have to prepare for a day when we don't have some of our flagship animated shows, but there is no immediate plan where next month these shows are going to be off the air. Our ramping up is not tied to the urgency that some may speculate that those shows may go away." 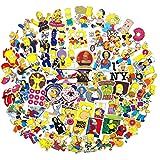