CES 2020 - Corsairs streaming arm Elgato has been hot off the track this CES with a bunch of new announcements. This time we are taking a look at the new Elgato Keylight Air. 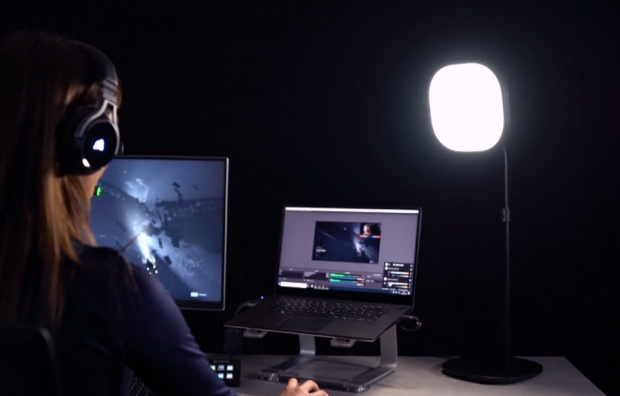 The Key Light Air is pretty much exactly the same as Elgato's original Key Light, but instead, the Air version is more compact and portable. It also comes with a bunch of attention to detail features that the already released Key Light lacks. For example, there is a groove on the back of the pole that is for the light's power cord; this gets rid of any messy cords and just makes the setup look better overall.

The Key Light Air also features little measurements on the side, so the user knows exactly what height their light is sitting at. This is especially helpful for a streamer that has purchased two of the lights as they can make sure both are sitting at the same height. I'd love to get my hands-on one of these Key Light Air's for testing, as it looks like a streamers best-friend when it comes to lighting. 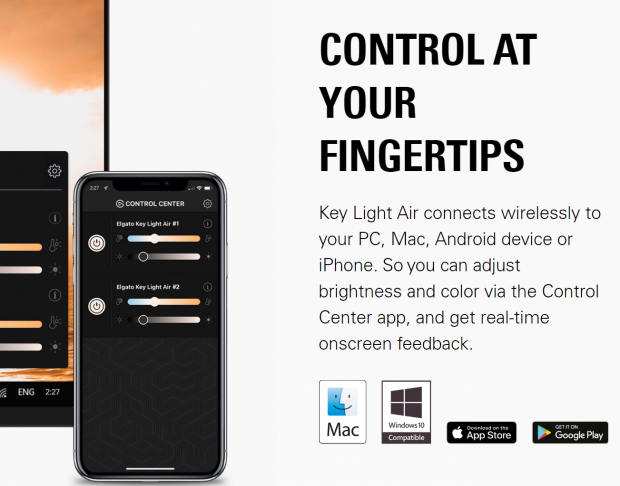 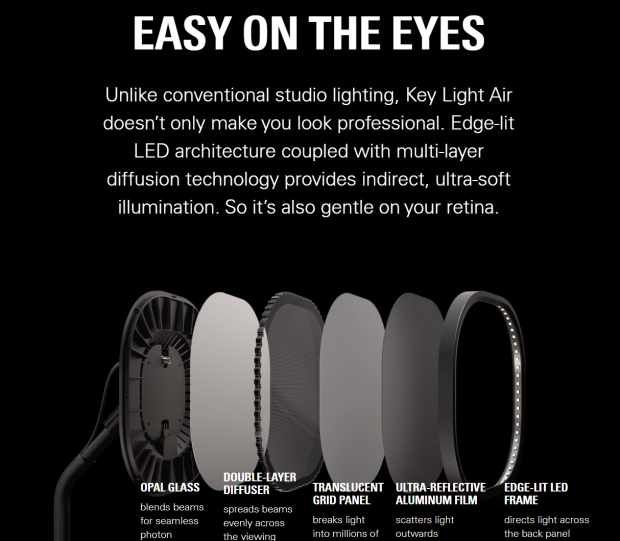 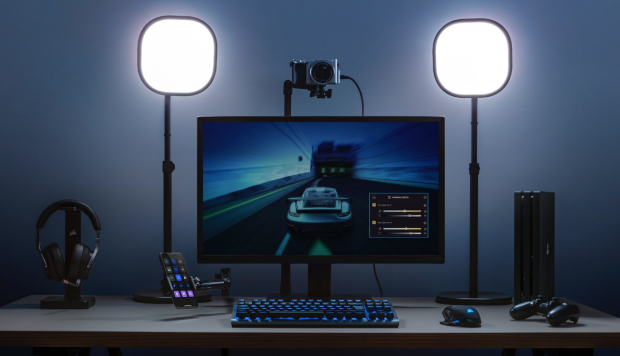 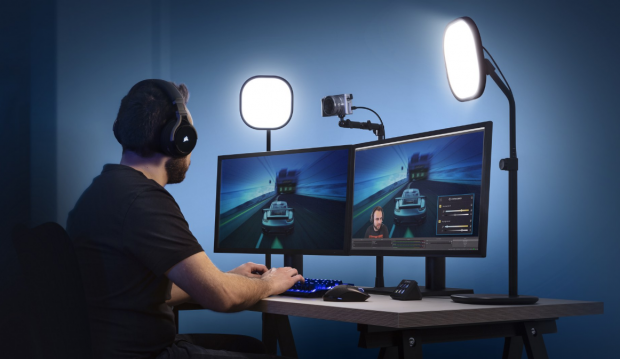 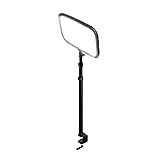