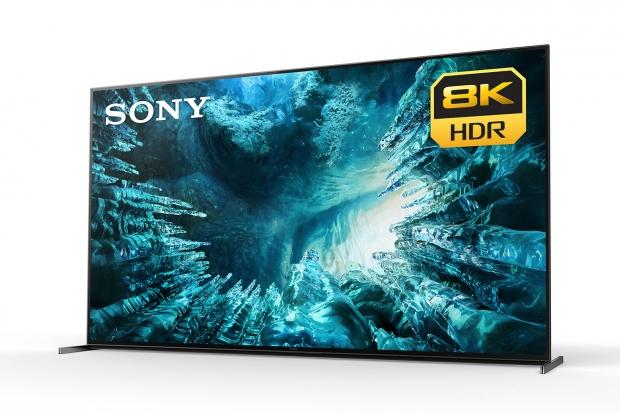 What impresses me the most about Sony's new flagship Z8H 8K LED is that not onyl does it have a native 7680 x 4320 (8K) panel, but it has a new Frame Tweeter technology. I know what you're thinking: "Sony, what the hell is Frame Tweeter technology?" and I'm here to report that it freaking vibrates the frame of the TV itself to generated sound... yeah, that's kinda awesome.

Sony adds onto the audio experience of the Z8H (and also the X950H) with its Sound-from-Picture-Reality feature that will provide owners with direction sound that is based on what is happening on-screen at the time. This is pretty kick ass on its own, without talking about the actual visuals and other technology inside of Sony's new TVs.

Sony of course uses its Triluminos Display technology inside of all of its new 2020 TVs that provides "more shades of red, green, and blue" than ever before. All of the new TVs bar the X900H are powered by Sony's own Picture Processor X1 Ultimate chip, while the new OLED TVs have X-Motion Clarity's high refresh rates. 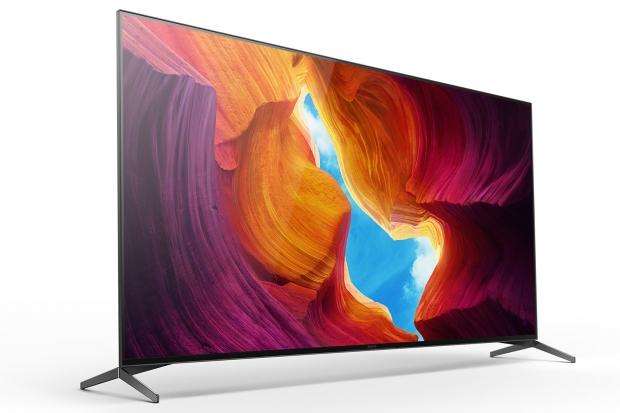 Out of the box the new Sony TVs are powered by Android 9 Pie, but Sony has "enhanced" some of those interfaces. This means you get access to Google Assistant voice control on the Z8H and X950H, while the other Sony TVs will be compatible with both Google Assistant and Amazon Alexa devices.