CES 2020 - Thermaltake has once again proven that they will not stick to a single lane in chassis design. Releasing several new chassis at CES 2020, and there was one that caught our eye. 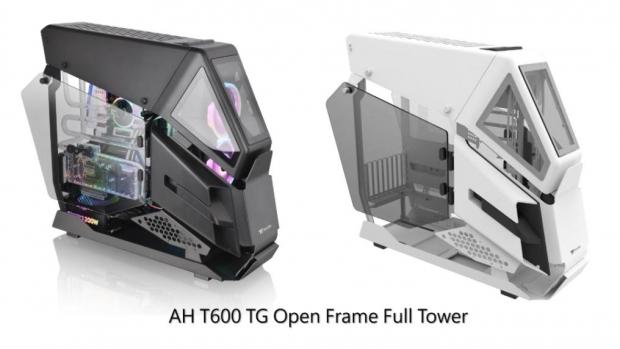 This is the Thermaltake AH T600 TG, and for those who are familiar with the case market, it looks like some recent releases from competitors have inspired Thermaltake. Who knows they may even be from the same OEM with customizations for each manufacturer. Thermaltake Describes the AH T600 TG as "military-inspired" and "air-force style architecture" and with the surround windows on the front, I can see what they are getting at.

The AH T600 TG is a semi open-frame design with motherboard fitment form ITX to ATX. The chassis is flanked by several tempered glass panels, all at 5mm thickness and tinted. You can fit up to two 3.5" drives and three 2.5" drives, and the AH T600 TG does not come with any preinstalled fans.

Up to triple radiators with a 480mm up front, a 360mm in the top, and a 360mm side mount. Whether all of these can fit concurrently, we will look at that once we receive one for review, but it is an interesting direction for Thermaltake chassis styling.

As far as aesthetics go, We cannot deny that there was some inspiration in regards to some chassis we have seen on the market both recently and in the past. 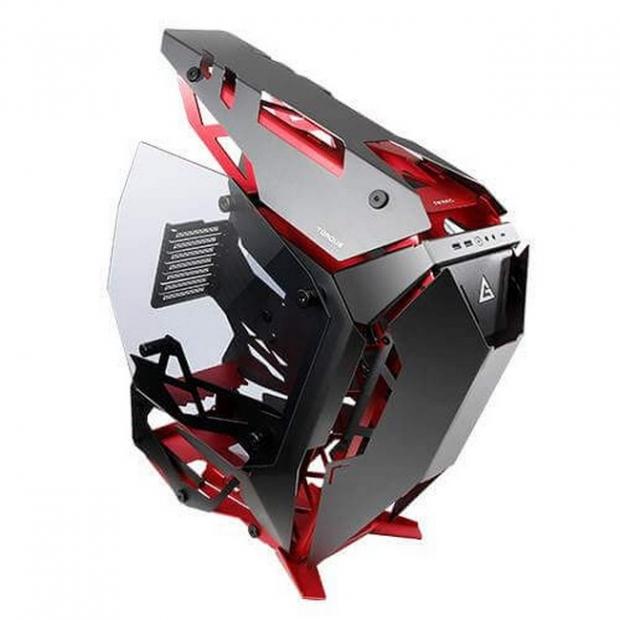 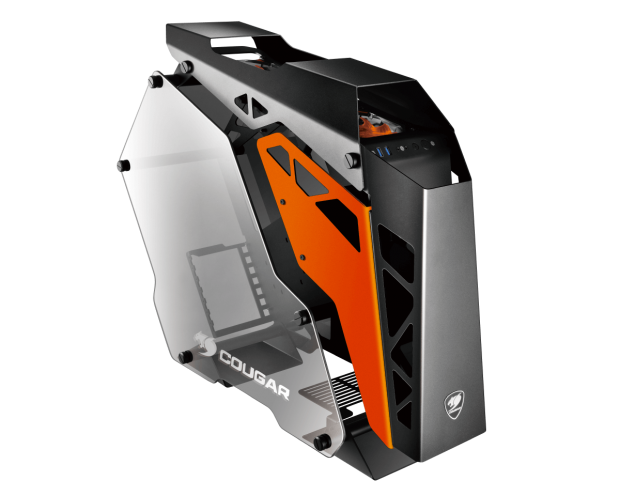 Above we have the Antec Torque (Which we reviewed) and the Cougar Conquer. As you can see, the design aesthetic is quite similar, but different enough to merit its entry. Don't let the looks deceive you, though, as the cougar has the weakest liquid cooling support while the Antec takes a close second. The Thermaltake AH T600 TG entry has massive liquid cooling potential beating both the torque and the Conquer.

I guess the question we must close on is the feature set, and the $229.99 MSRP Thermaltake is asking good enough to entice you to adopt the new AH T600 TG? 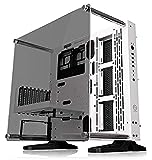